I recently came across an article highlighting the thoughts of Elon Musk … one of my heroes … regarding artificial intelligence as he was addressing a symposium at MIT. In the article he compared the use of AI to the “summoning of a demon” and called it one of the “biggest threats to humans.” “With artificial intelligence” Musk states, “we are summoning the demon. In all those stories where there’s a guy with the pentagon and the holy water, it’s like yeah he’s sure he can control the demon. Didn’t work out.”

I’m not sure I fully agree with Mr. Musk … but it certainly got me thinking about manufacturing and the path it’s taken and what we have lost along the way as manufacturers summoned their own demon. I have already written about how the term “hobby machinist” disgusts me personally … read the article here … and has cheapened the artisan known as a machinist. The more I thought about where I started in manufacturing and where manufacturing is headed now … the more frightened I became not only about manufacturing but about society in general. How generations are losing the ability and skills so needed by the world to “make things” … and how they are missing out on all the human emotions that accomplishing those tasks bring to life.

No one can deny that the pure art of making things is certainly a dying trade. We can go back to say something like a sword in medieval times … where the blacksmith heated up the metal and used a hammer and his inspiration and skill to create beautiful works of art that were not only beautiful to the eye but functional to the highest extent possible. Can the generations being raised today fix anything? … build anything with their own hands? In today’s throw-away society … if something breaks, the first thought is to replace it … and often times the way they are designed, that is the only option … they can’t be repaired. But even if they could … today’s generations do not have the skills to make those repairs … those skills only belong to today’s fathers and grand-fathers.

Thoughts of my own world … becoming a machinist … where I used manual machinery to create gears, shafts and other parts. Using my hands and skill to work with simple tools like a scraper to fit parts together by hand. And even the evolution to CNC programming … where I created G code by hand to make the CNC machine move as I desired to create even more intricate parts that were otherwise impossible to machine using a manual machine. But for me … here’s where the problem really begins.

With the advent of CAD/CAM … the whole art of making things started to slip away. Instead of creating the G code manually … we could simply tell the computer through the CAD/CAM system … basically make a program to machine this shape I drew. The computer decided everything.  Creating G code manually still kept the machinist in control. Choosing the machining process … knowing what operation to perform before the others … knowing speeds and feeds and being able to adjust those factors during the cutting by hearing and seeing the chips being produced. The artist was still involved. 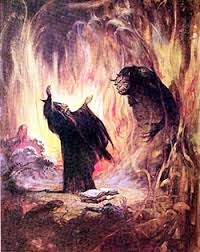 With CAD/CAM … the skill level and the artisan aspect became less and less important. One could argue that their was still skill involved to design the part … but for me that just illustrates where the artist was being stopped … his influence and experience required removed from the process. As CAD/CAM grows in capabilities … even the design input by the artist is gradually being removed. The computer performs more and more of the tasks automatically … and the human interaction is less and less.

Now we are moving to 3D printing where the artist is being pushed further away from the art of creating things. No machining is involved … no skill set required … the computer is virtually in complete control. For me … this is the last act before the demon is completely unleashed. You can almost see the demon being created inside the 3D printer.

I believe that those that are not skilled … not versed in the art of making things … who are advocating for these types of processes in ALL things … are truly summoning the demon. They are depriving generations to come of the many powerful human emotions that the art of “making something by hand” truly brings to life. The cries for things that are “natural” and “organic” need to move beyond just what we eat … it is also needed in many other aspects of life.

Unfortunately, the journey ahead is being charted not by the artisans … but by amateurs, non-skilled people who have never experienced the joy of making something … what I call the demolishers. Little do they realize what they are removing from society as they remove the many types of artisans from the world with their various forms of AI. 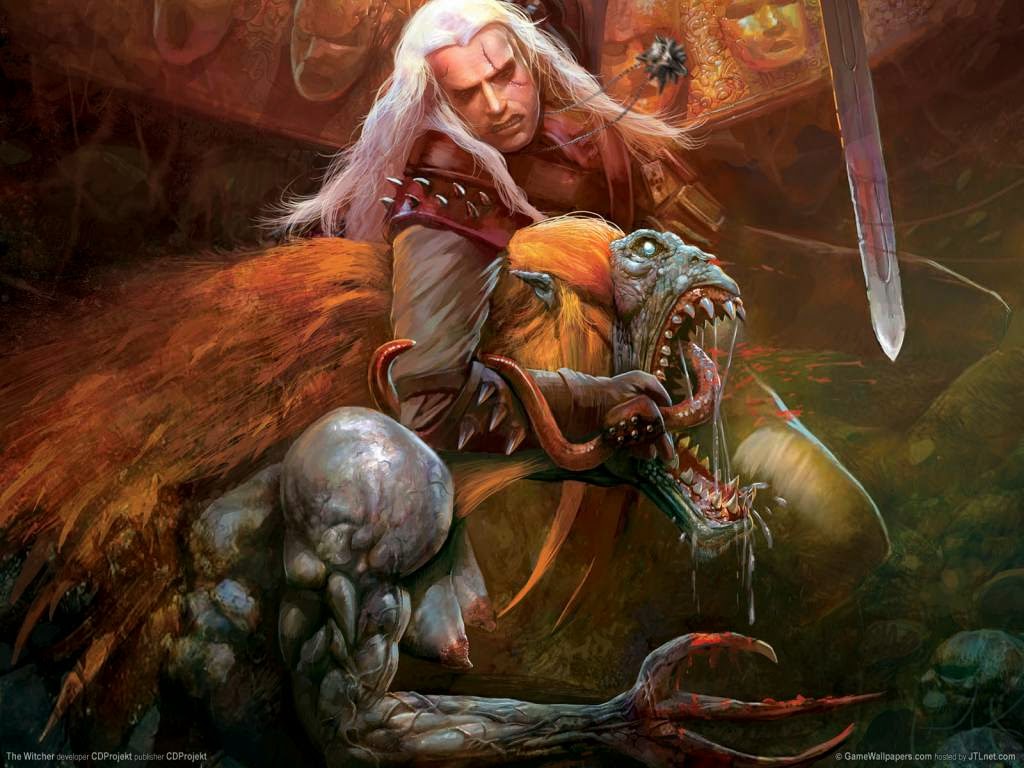 It is certainly something to think about. But is it all too late to put the demon back in the bottle? To teach our new generations the art of making things? Only time will tell. This is my call to all the artisans out there … the artisans called MACHINISTS. Let’s call the younger generations to join our ranks. Teach machining at every opportunity. Bring light to the trade wherever you can. Fight back the “hobby machinist” and bring the dignity back to the vocation of machinist. SLAY THE DEMON … at every opportunity.