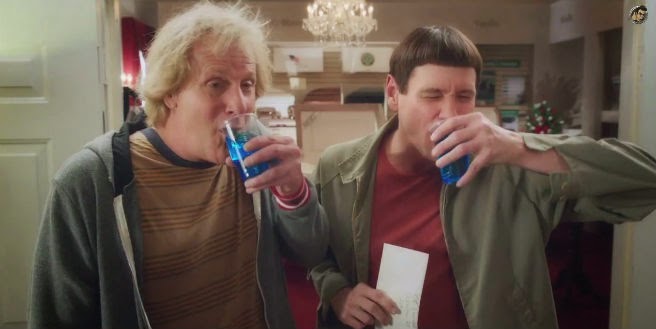 3 thoughts on “Is CAD/CAM Making Your Shop DUMBER?”